The University Associaton for International Cooperation (AUCI) was formed with a notorial deed on the 5th of June in 1978 within the Faculty of Medicine and Surgery at the Catholic University of Rome, where it operates in full autonomy, albeit in tune with the inspiring values of the university itself. The founder and first president of AUCI was Dr. Antonio G. Lucia.

FROM THE FOUNDATION TO THE EARLY YEARS 2000

In 1979 AUCI, in response to the appeal of the UNHCR (High Commissioner of the United Nations for Refugees) for the emergency in Ogaden, a disputed region between Ethiopia and Somalia, took action over two terms by supplying medical-health equipment to a field hospital on the war front.

In 1980, in collaboration with Caritas, it started a medical clinic for immigrants who came from distant Vietnam, contributing in particular to medical activities of a specialist nature.

In the April of 1980, it participated in Somalia in the Government Project of assistance in the refugee camps in Qoorioley, and in Yalalassi in collaboration with the ONG Coopi, and in the camps of Belet Wein, Krash, and Kogane with the ONG Cosv.

In 1987 AUCI launched a health program, co-financed by the MAE, in aid of the Embu hospital in Kenya, and more precisely for ‘Karaba Location’, where a nursing school was established for the updating of local healthcare and its socio-sanitary counterparts according to the dictates of the last Congress of Alma Ata.

In the 1990s, the emergence of armed conflict in the Balkans saw AUCI commit to a series of activities, both at its headquarters and on the other side of the Adriatic Sea, through intense raising-awareness programs and the promotion of micro-projects, self-financed logistical support, and medical aid. First in favor of the hospitals of Spalato and Mostar, in the ex-Yugoslavia, and then of Scutari in Albania.

In the same years, AUCI actively collaborated to the constitution of the Centre of International Cooperation (C.C.I) of the Faculty of Medicine and Surgery at the Catholic University of Rome. It took part in the new Statute of the Catholic University and, in 2002, in collaboration with this center, gave life to a health mission, self-financed, sending 3 doctors and 2 nurses to Pakistan. To a health mission in Guider (Camerun), also self-financed, they sent a group of young medics who operated in three rural clinics assisting the inmates of a local prison. 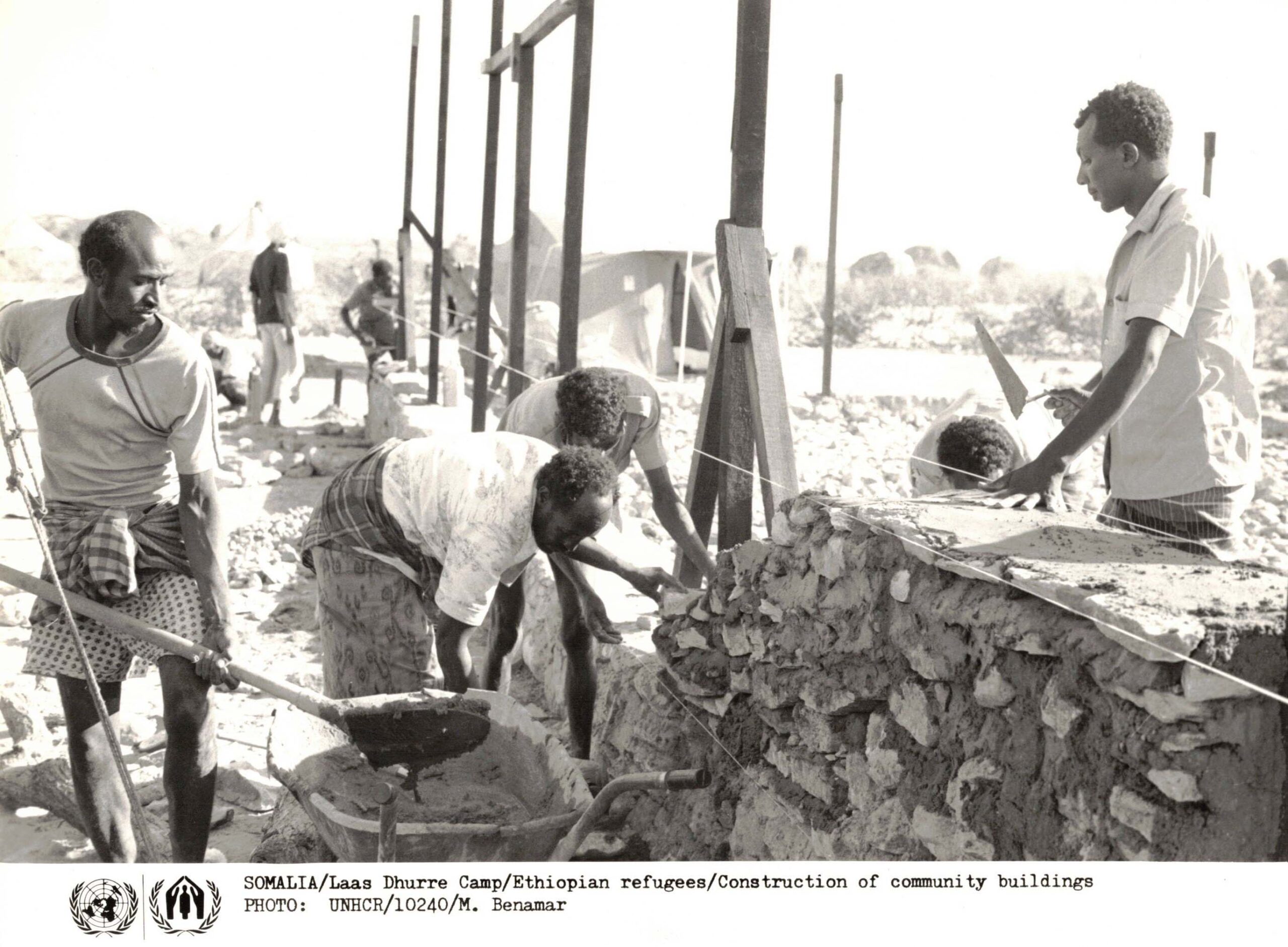 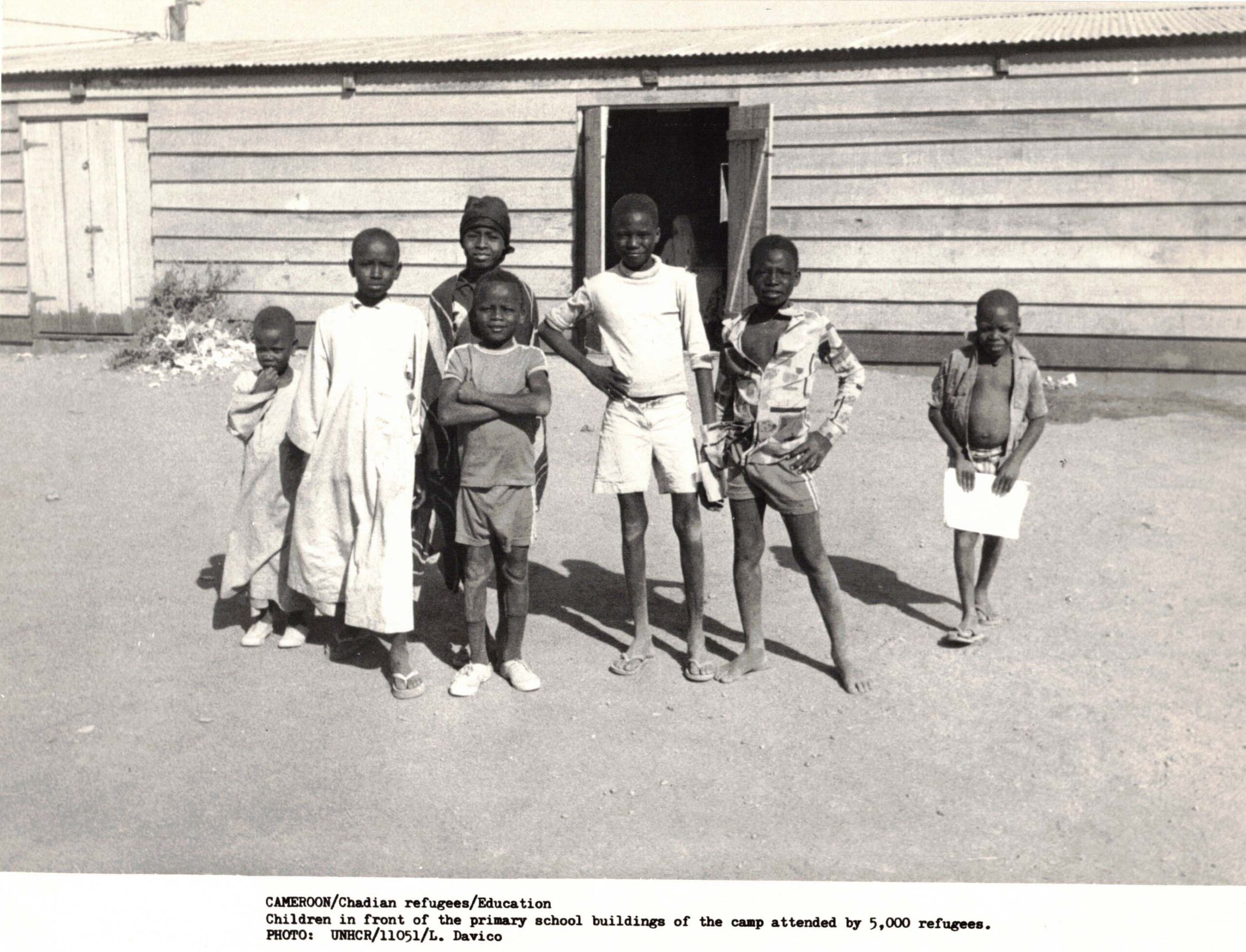 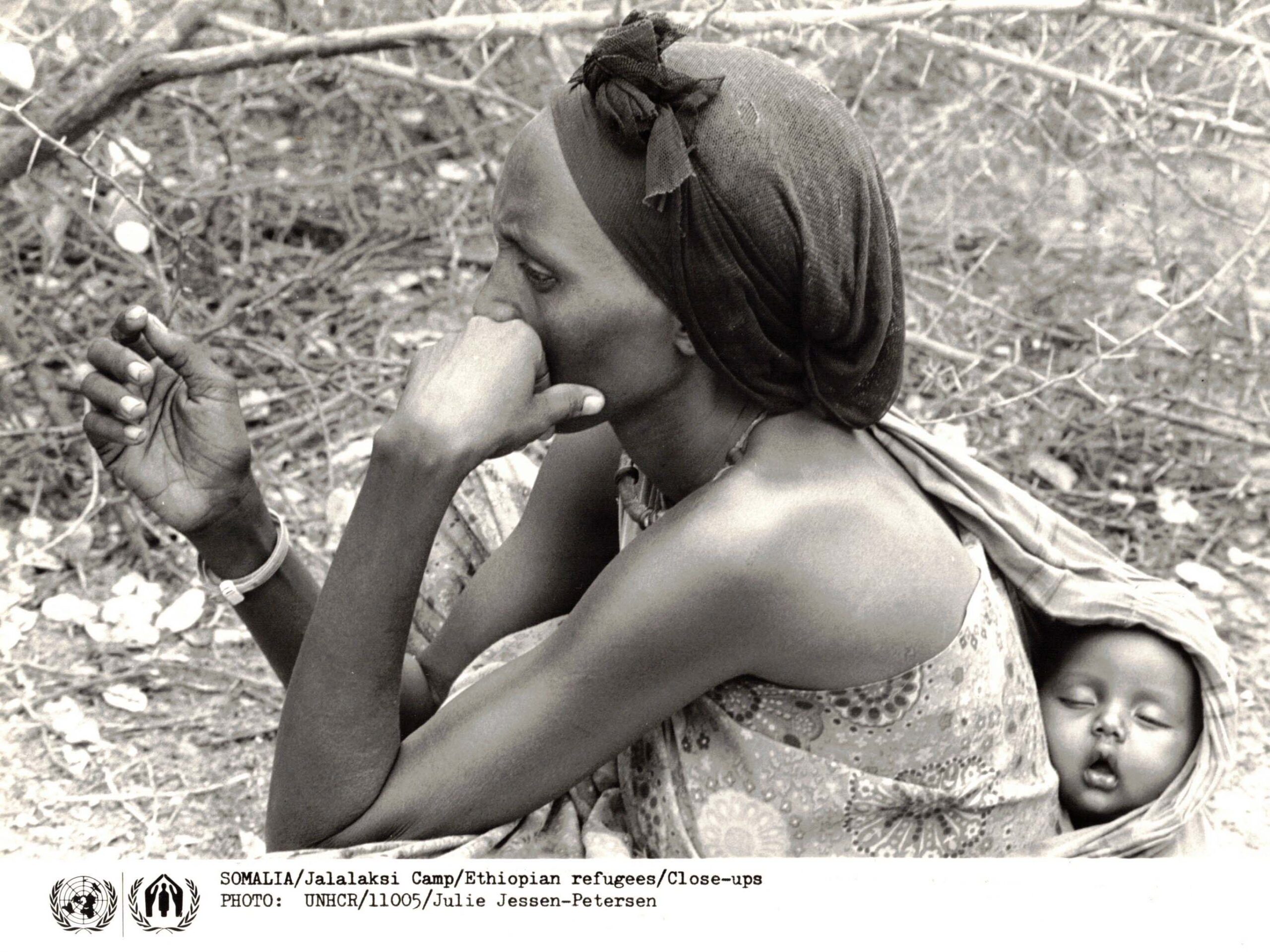 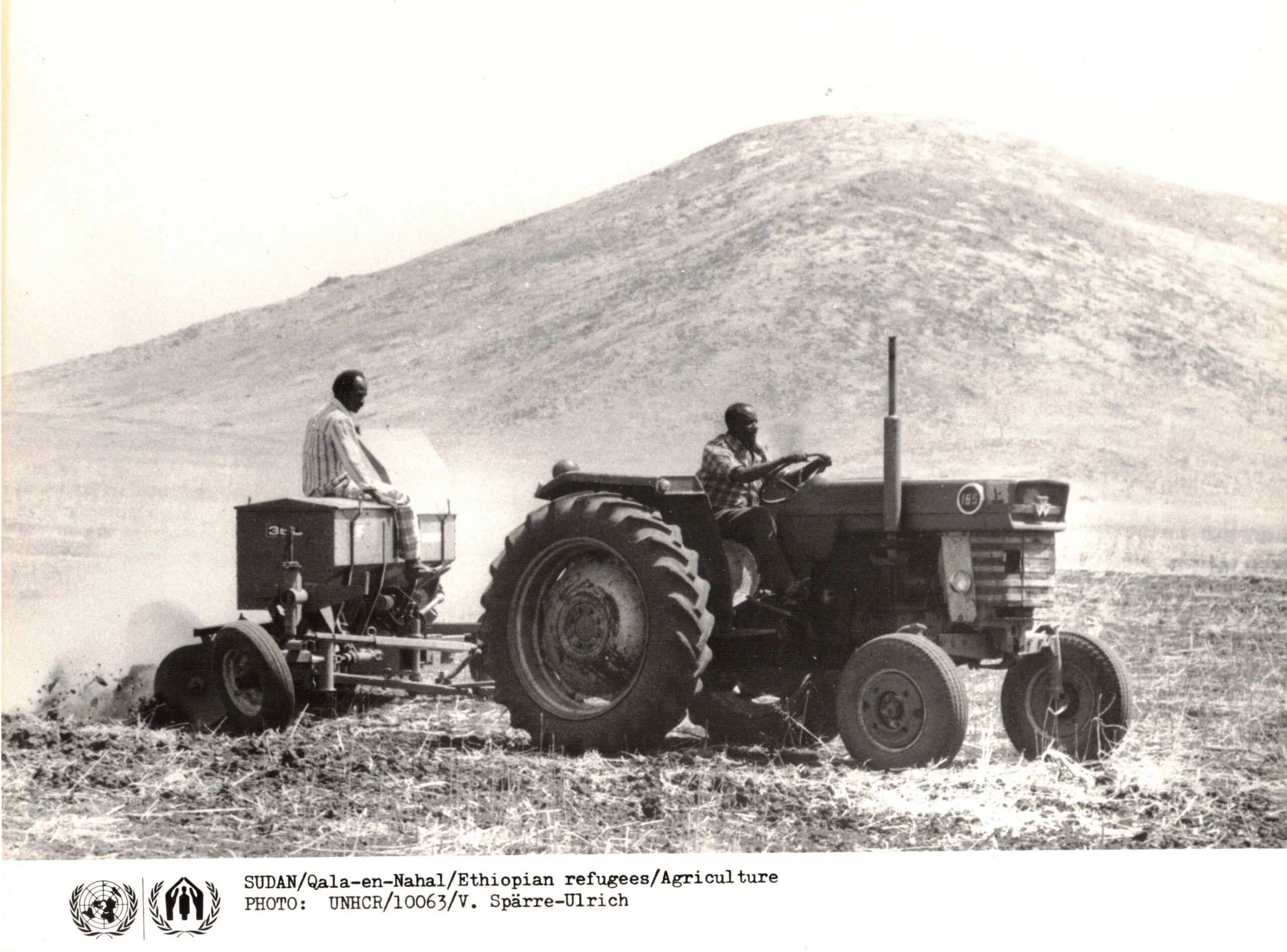 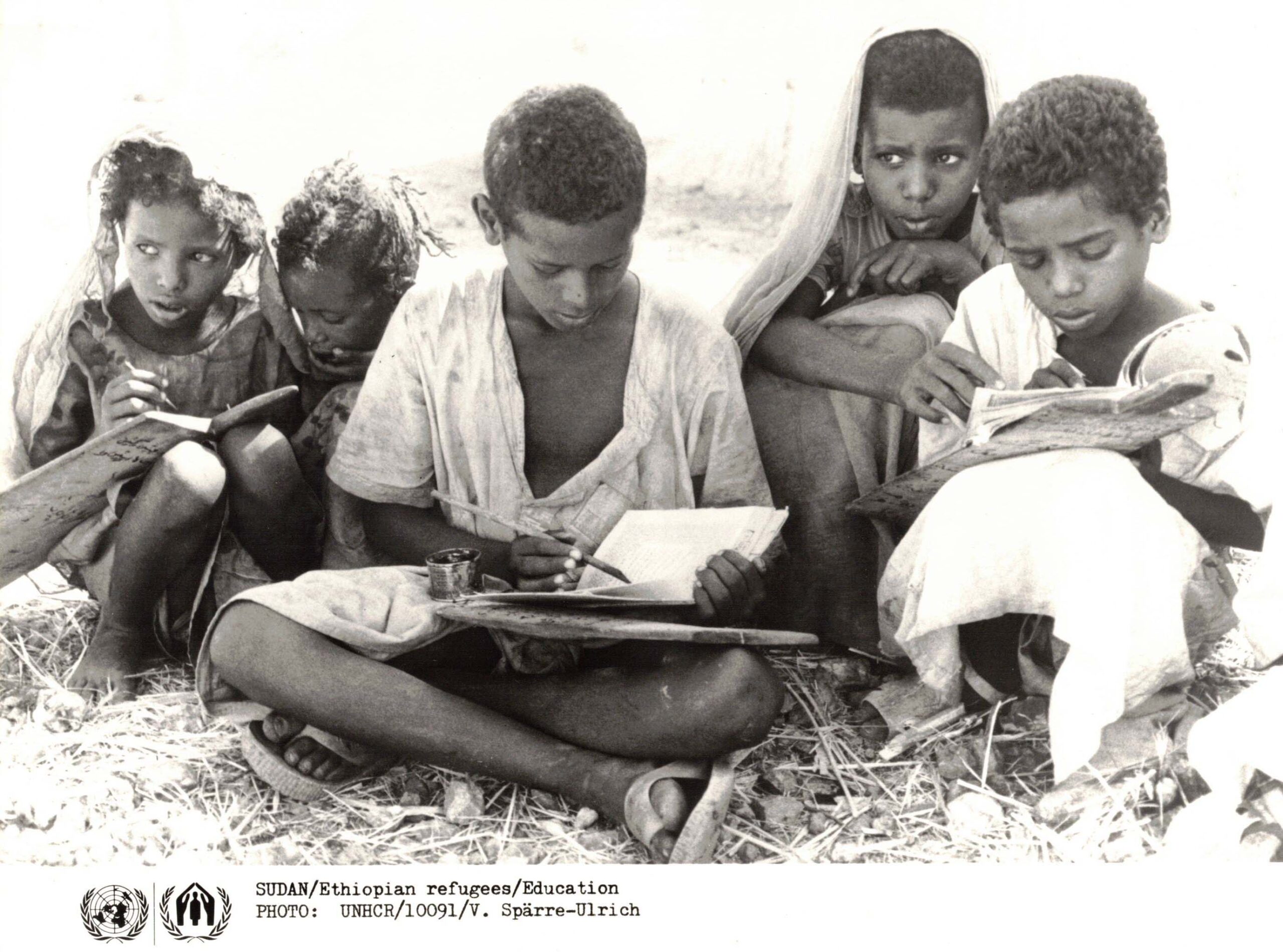 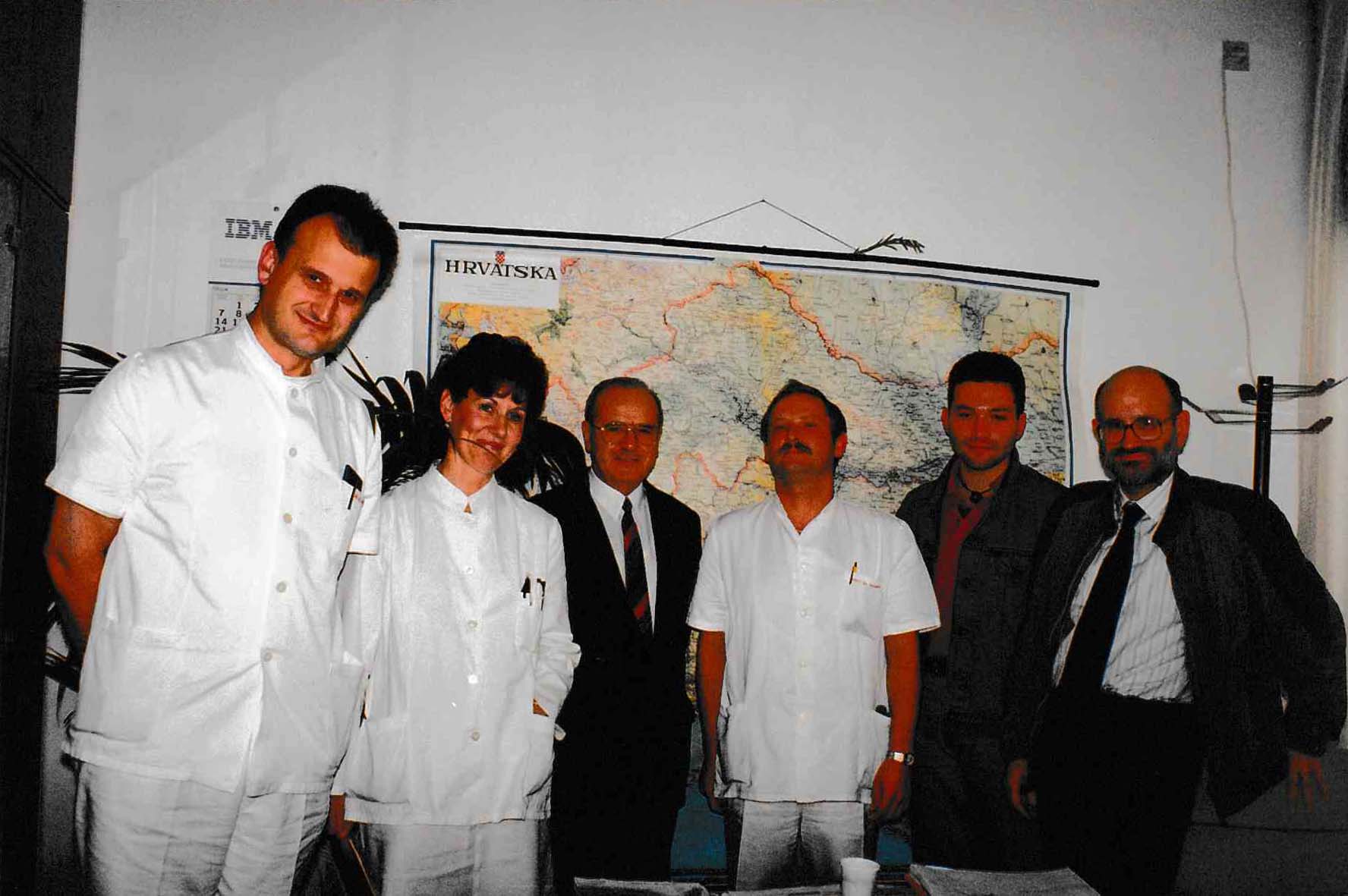 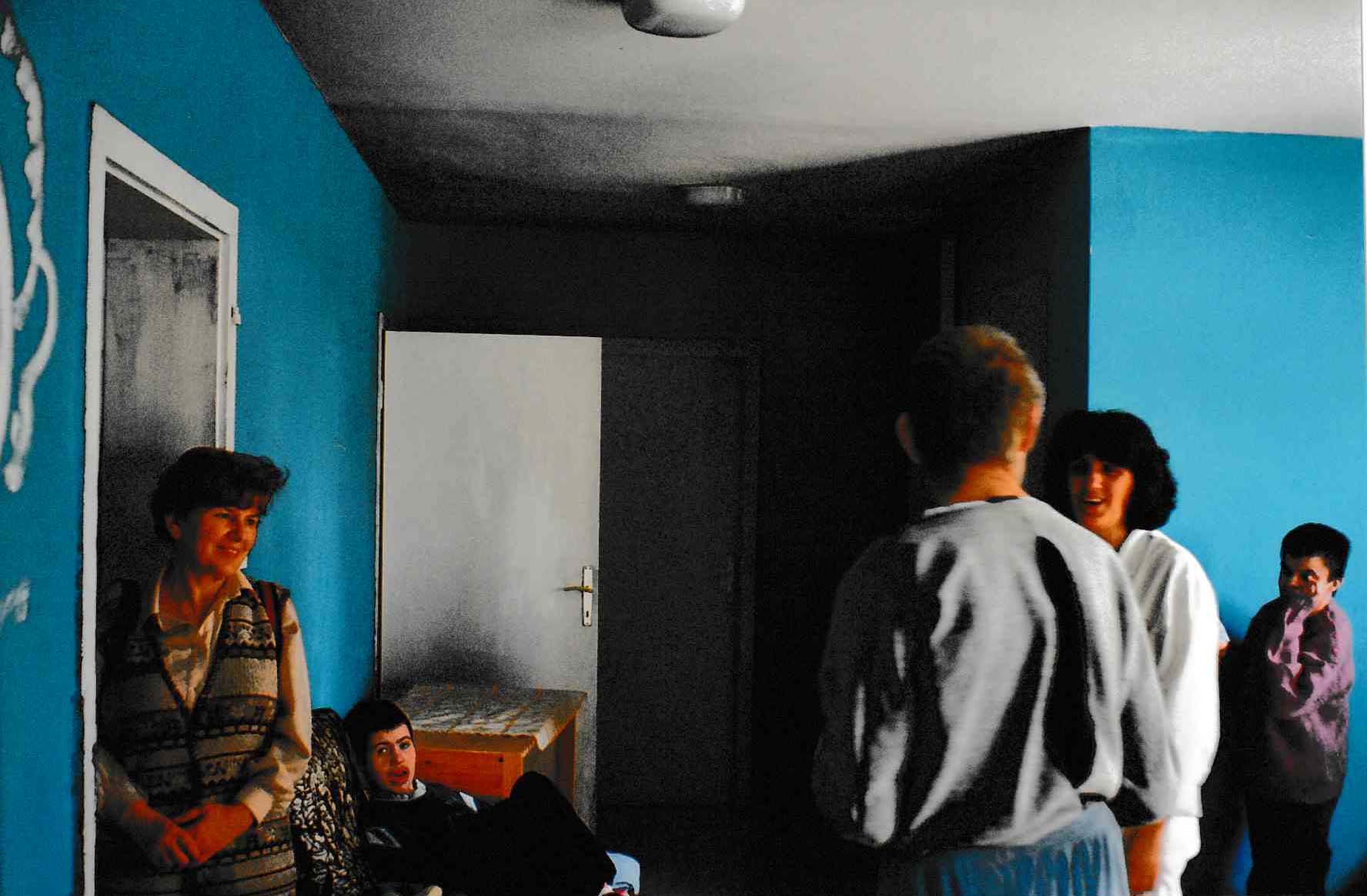 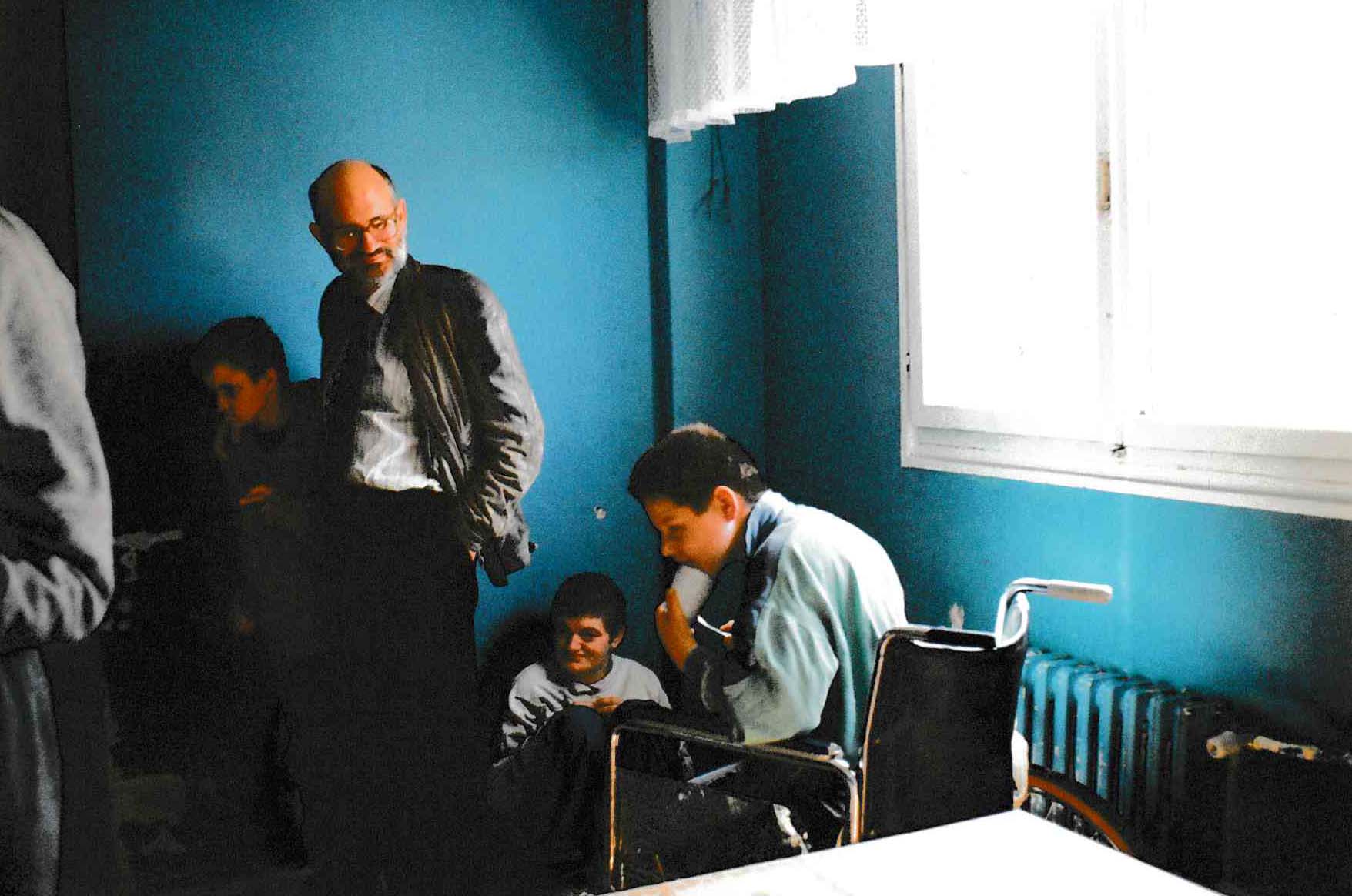 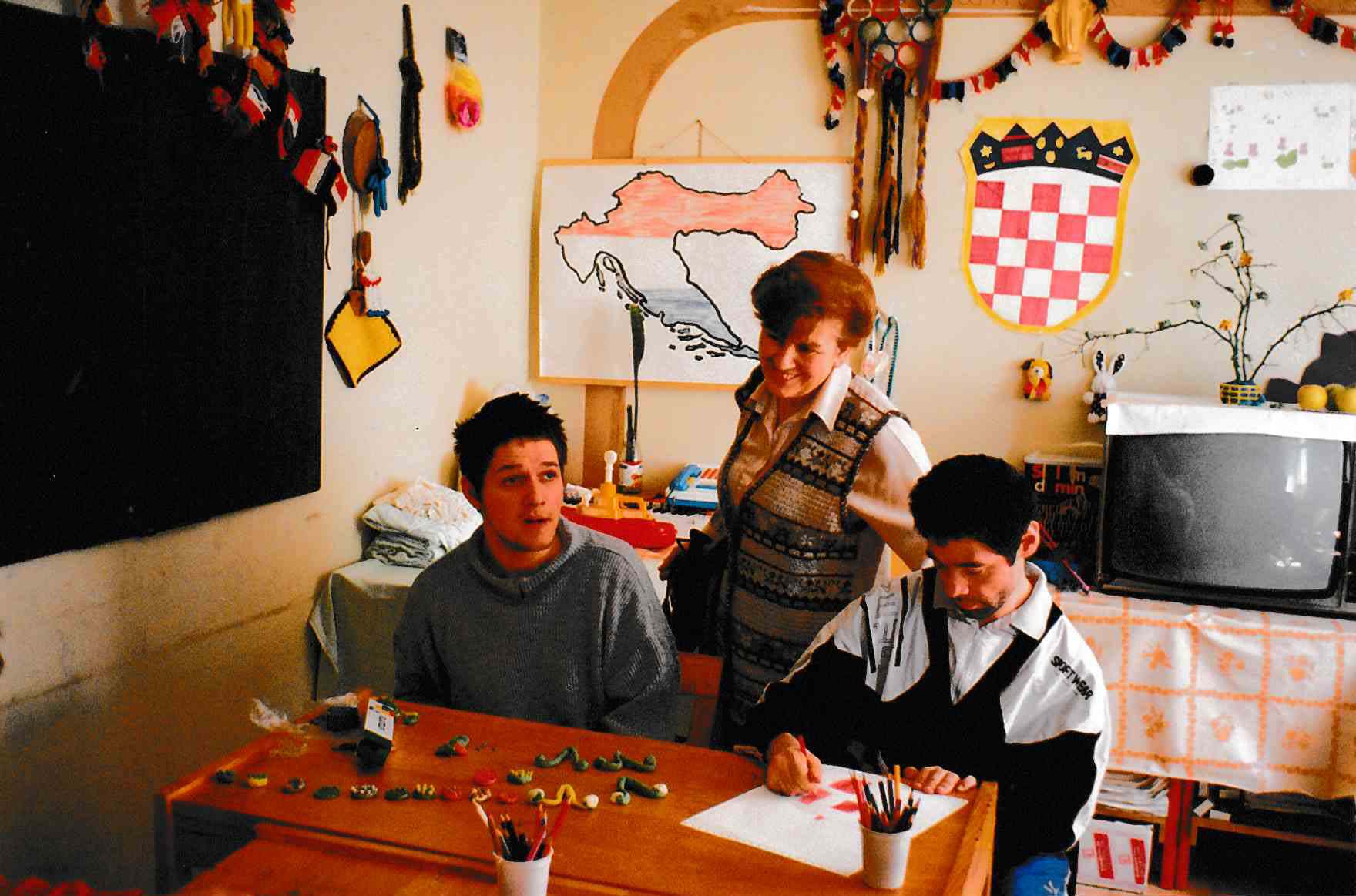 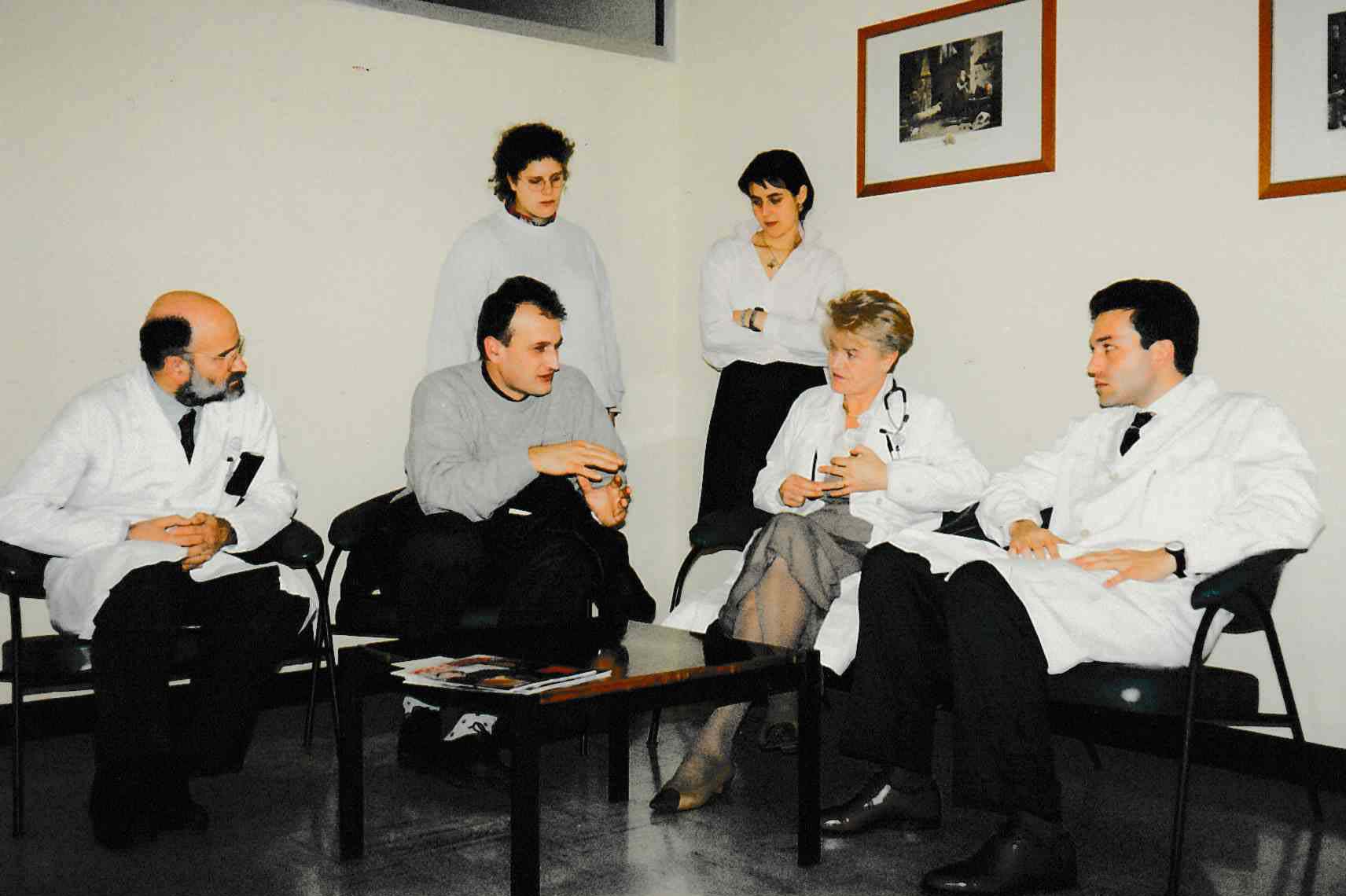 IN 2004 AUCI started a collaboration in the Democratic Republic of Congo with the Kenge Diocese in support of the activities of Dr. Chiara Castellani for a health and training project of local operators.

IN 2006 it collaborated with the SOS Childhood of the World Association for the launch of a Pediatric Oncology Project in the hospitals of Pec and Djacova in the region of Kosovo with the general objective to reduce the number of incorrect diagnoses. In the same year, AUCI launched the project “Ragazzi in gamba” in Romania which proposed to help a large number of Romanian youths with leg amputations left to a fate of marginalisation and poverty.

In February 2007 during an extraordinary Assembly in the presence of the Notary Gaddi, the new statute was approved that better responds to the needs of the association.

In November of 2007, AUCI signed an agreement with the community of S.Egidio for the creation of the DREAM project in the local areas of Kenge and Kimbau in the Democratic Republic of Congo.

In 2008, in collaboration with the CIES and co-financed by the Municipality of Rome, a project was carried out on mental health in Mozambique.

In the same year, AUCI started a collaboration with the Camillian NGO “Health and Development” for the project “the struggle of HIV/AIDS and the diseases of poverty” in the districts of South Imenti (Kenya). They provided medical personnel for training courses in the hospitals of Nkubu, Tabaka and Karungu.

In 2009-2010 the annual project of “the street kids of Kinshasa”, co-financed by the Ministry of Foreign Affairs, was created and reported on.

From 2013, AUCI started a collaboration with the Missao Sao Frumenzio (Archdiocese of Maputo) to carry out a support programme for the local community and territory.

From 2015 AUCI continues to offer young people the possibility to choose the Voluntary Civil Service in Italy and in developing countries.

From 2018 AUCI started a collaboration with the Faculty of Agriculture of the Catholic University of the Sacred Heart (USCS-Agraria) and the Institute of Agricultural Research of Mozambique (IIAM) of the Ministry of Agriculture and Food Safety (MASA) for the developmemt and management of agriculture projects.

In 2020 AUCI was and continues to be at the forefront of the prevention and combatting of the Covid-19 epidemic.

In the current phase of the global crisis caused by the Covid-19 pandemic, the Catholic University of the Sacred Heart and the Agostino Gemelli University Polyclinic Foundation strenghthen their commitment in the field of development cooperation by joining the management of AUCI. They contribute to improving the social and economic inequities increasingly relevant in the low human development index countries, thus renewing the admonition that there is no peace without justice and no justice without solidarity. This important agreement was consolidated on the occasion of the statutory adjustment of the Third Sector Reform.
STATUTE 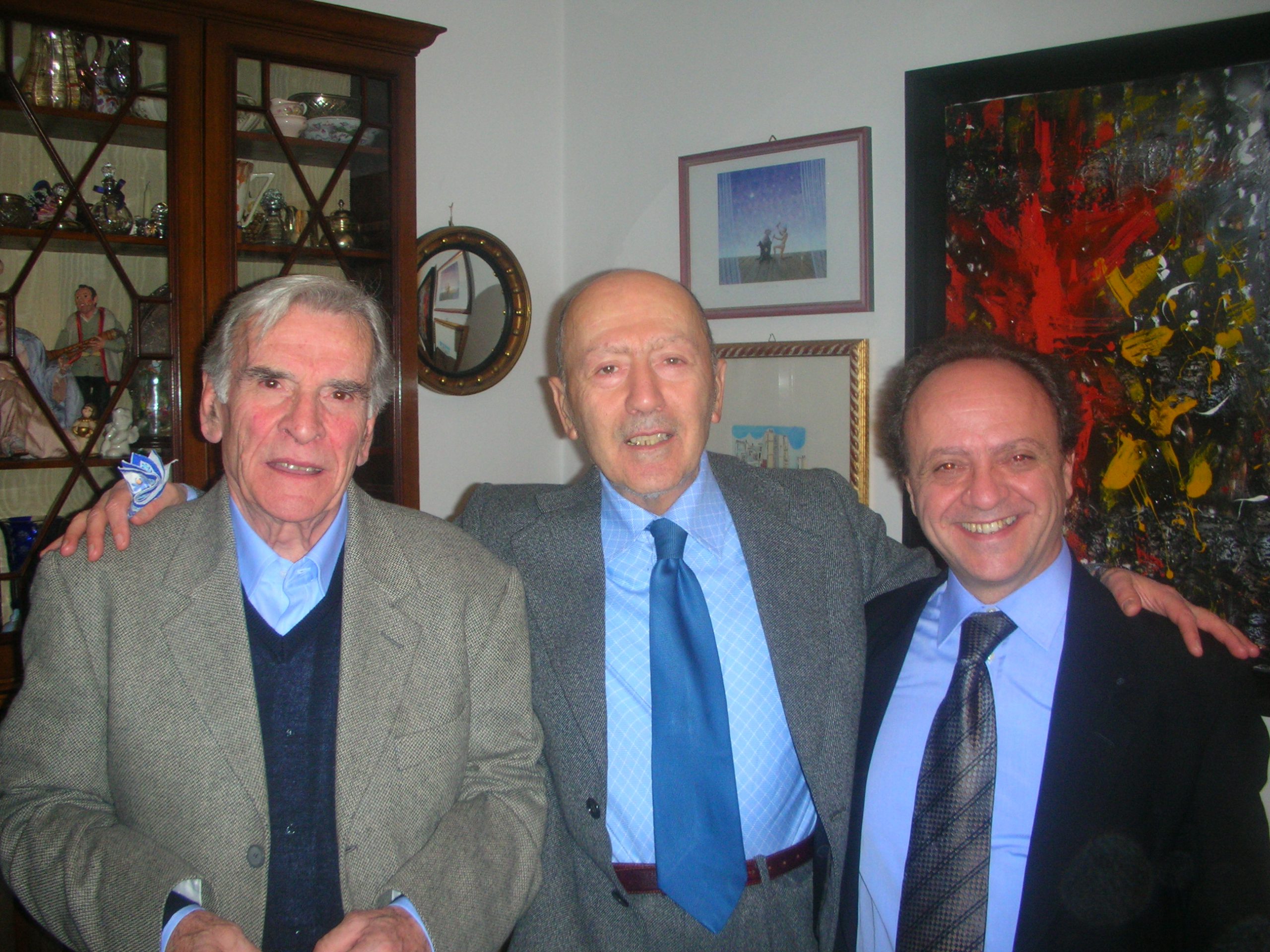 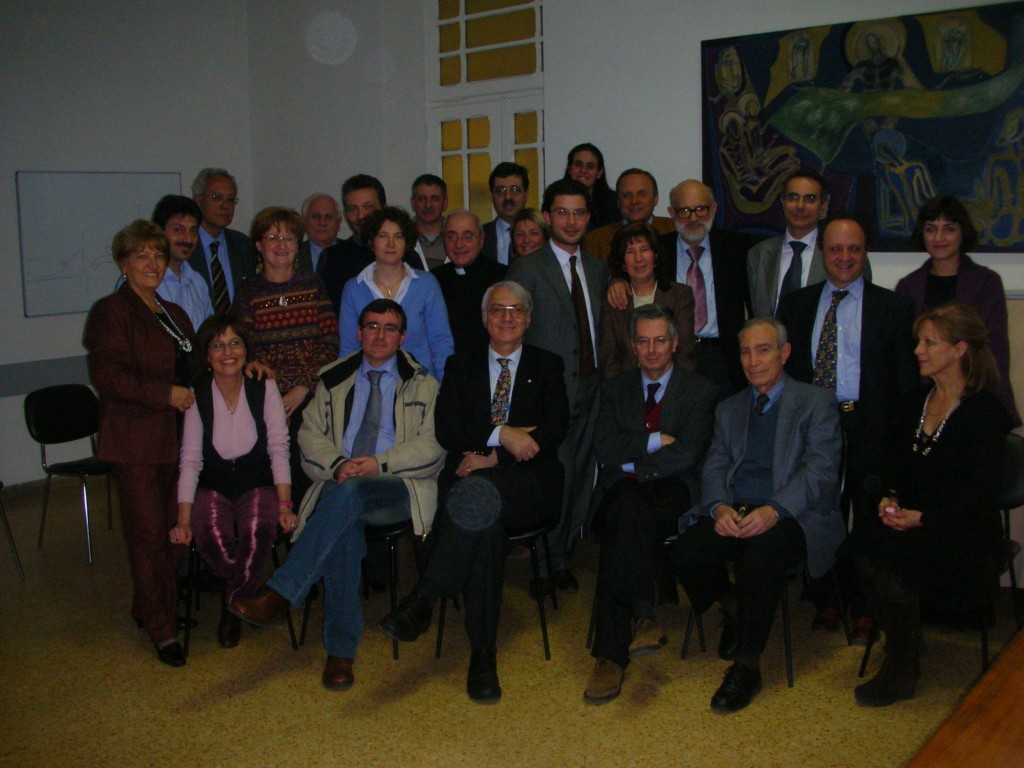